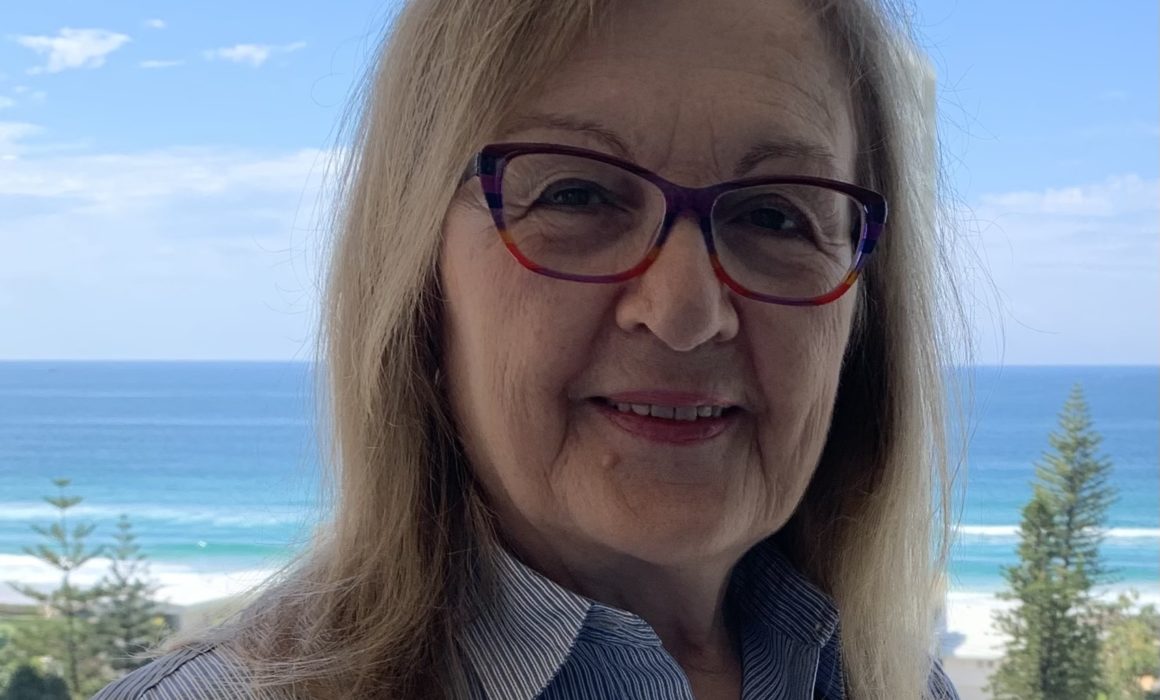 How do you communicate feelings of belonging in organisational change that involves a restructure, job losses or redundancies? It seems paradoxical, yet this feeling of belonging emerged as being important to employees in a case study. Communication scholars have long recognised the role of communication in creating a sense of belonging in preparing for organisational change (Elving, 2005). This is at odds with the prolific top-driven change management approaches that promote anti-belonging, a separation from the past and threats of “get on the bus” or “get off”! They are still prevalent in organisations, despite some advancements with agile methodologies and Appreciative Inquiry. How can employees feel a sense of belonging to an organisation whose future is uncertain, unknown and with a loss of identity for them?

Through duoethnographic inquiry (Sawyer & Norris, 2013), my academic colleague and I, a change practitioner, share reflections, thoughts and feelings on a case study from my doctoral research (Crestani, 2018). We draw on Pinar’s currere to frame our conversations where a person’s life is viewed as a curriculum (Sawyer & Norris, 2013). We are inspired by Ubuntu philosophy which recognises that our interconnectedness affects the world and humanity: “A person is a person through other people … I am human because I belong” (Tutu, 1999, p. 35). Our conversations centre on the themes of “Not belonging”; “Tensions” and Communication shadow”.

In the case study organisation, a government department, employees first heard about the restructure when it was announced in the media. For several months, there were conflicting messages and lack of clarity around job cuts. The study participants, all non-managerial employees, were frustrated with the sugar-coating and spin around the “voluntary” redundancies which they believed were “forced” and a fait accompli. They had no say in the restructure and felt disposable, isolated, lonely and devalued. As my colleague stated: “Redundancies” are an everyday language of not belonging in change.

This situation prompted me to think of my past experiences of dealing with suicides and heart attacks at work in organisations undergoing difficult change programs with prolonged uncertainty. Top-driven change management methodologies do not consider the wider impacts on the family, local community or society. Giving employees a voice would foster feelings of belonging and for those who leave, hopefully they have fond memories in continuing their bonds (Bell & Taylor, 2011). This would be preferable to recollections of how poorly they were treated, how they were valued before the change and then discarded with the change.

Through moiety analysis of the case study data (interviews, documents and field notes) I exposed a dialectical tension between conflicting beliefs and values of two co-existing subcultures. In terms of belonging, the tension was between the Political-Power subculture’s focus on “separating” employees versus the Service-Giving subculture’s value of “supporting” employees. I believe the two words, “separating” vs. “supporting”, summarise the conflict between the more common “top-driven” and less common “participative” change approaches. The former is about breaking connections while the latter is about building a sense of belonging. Top-driven change is contrary to Ubuntu thinking.

An aspect of the case study was unearthing a communication shadow, or the unconscious communication in change. The study participants wanted honest and open communication about the reasons for the redundancies. I wonder whether leaders or managers are aware of why they feel uncomfortable about being honest in their political environment. Not being honest promotes a “them and us”, an anti-belonging with some being privileged with information while others miss out. If we suppress the need for belonging, will there be a deepening of the communication shadow with employees feeling further frustrated and alienated?

Our duoethnography highlights a need for greater humanity in managing change and to end suffering. This requires increasing the awareness and understanding of an interconnectedness that lies at the essence of belonging or Ubuntu (Tutu, 1999).

Practitioners would need to encourage dialogic practice and challenge initiatives that ignore belonging. Perhaps removing aggressive language and reframing people as “relationships” rather than as “numbers, costs or headcount” would be a start. Dialogue could include “how do we support these valued relationships in change, together?” rather than “how do we remove these costs from the business?”

Being honest fosters belonging. We also need open and honest conversations in preparing for change where employees feel supported as active participants in change. This will help with releasing the shadow’s untapped potential for communicating change.