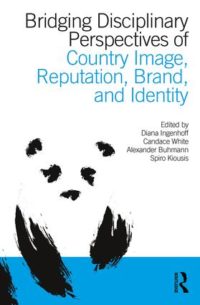 This volume is edited by Diana Ingenhoff, Candace White, Alexander Buhmann, Spiro Kiousis, and published by Routledge. It aims to contribute to the emergence of a more theoretical, open, and interdisciplinary study of country image, reputation, brand, and identity.

Country image and related constructs, such as country reputation, brand, and identity, have been subjects of debate in fields such as marketing, psychology, sociology, communication, and political science. This volume provides an overview of current scholarship, places related research interests across disciplines in a common context, and illustrates connections among the constructs. 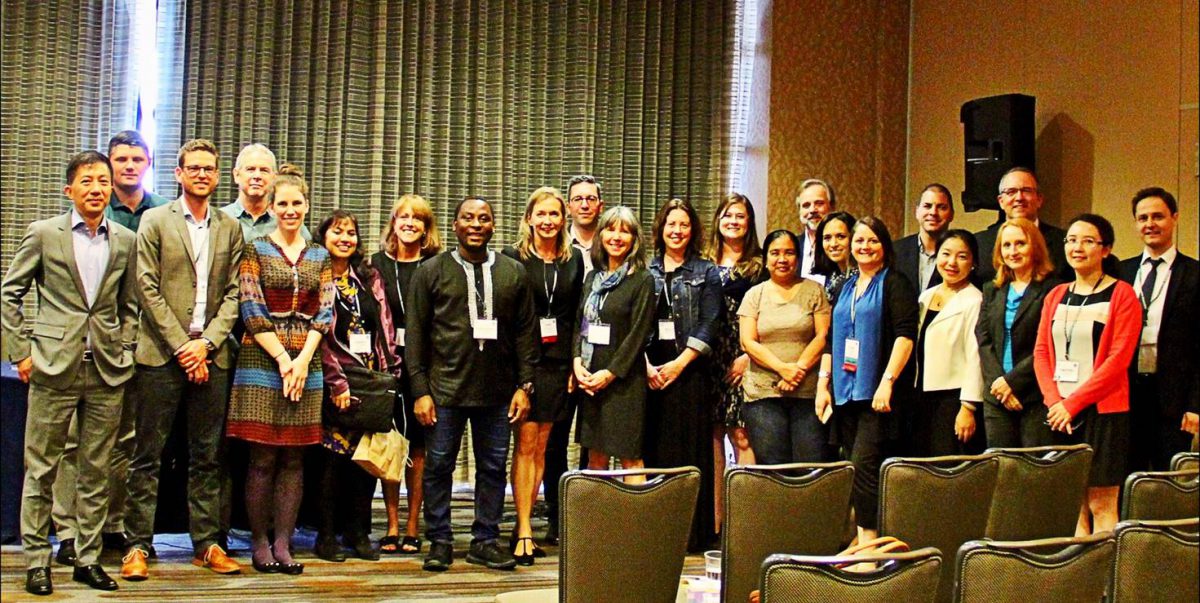