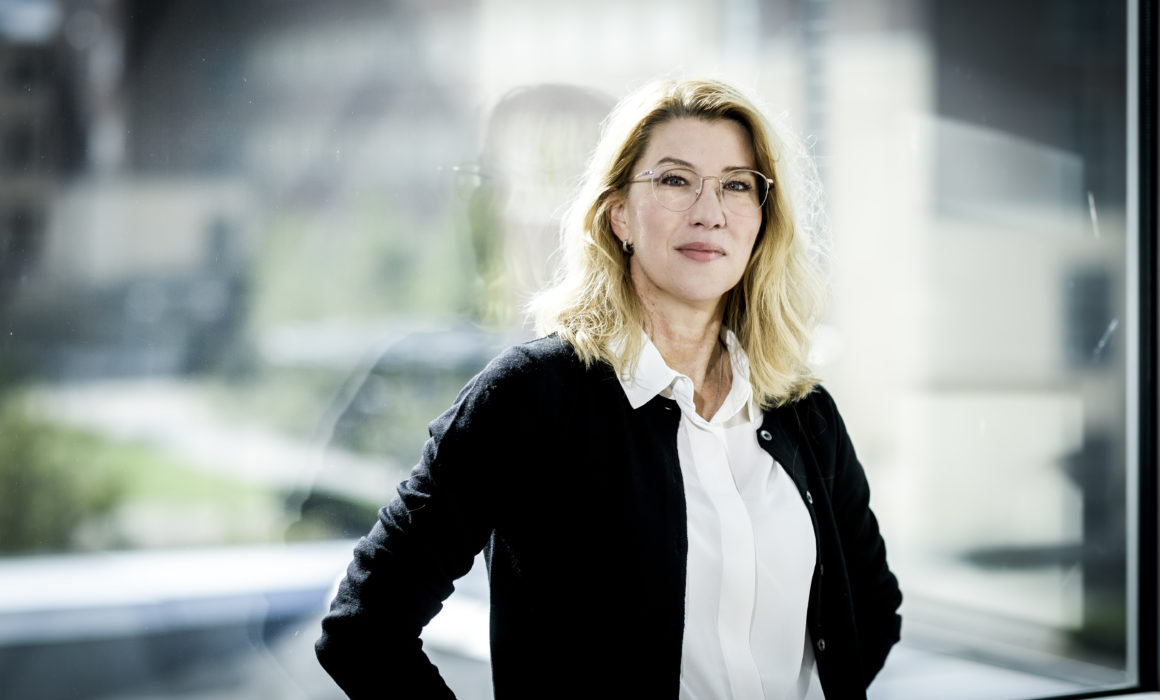 Employees are increasingly seen as an important resource in organizations’ communication. One reason for this is social media, which has made it possible for employees to take an even more active and visible communication role. By making the employees act as ambassadors or promoters, the organization can reach out to and build relationships with an even larger number of stakeholders. However, the question is how to motivate employees to take on such communication roles and how to support their communication without losing its authenticity. Issues like these have so far been studied from a traditional management perspective and we need to do more studies from an employee perspective (Andersson, 2020). I and some colleagues at Lund University are currently conducting a research project on coworkers as trust builders in eleven public sector organizations.

At the start of the project we analyzed 38 steering documents (e.g. communication policies and strategies) from the eleven organizations with the aim to understand how responsibilities and expectations of coworkers’ communication are described. In many of the documents we found a strong emphasis on the importance of speaking with one voice and to be perceived as one organization. There were frequent formulations about the value of coherent and univocal communication, which indicate an ambition to create a monophonic organization. The documents also express expectations on employees to act as ambassadors and to represent and embody the organization’s values. At the same time, the documents contain adjectives such as emphatic, creative, courageous, proud, convincing, and driving to describe desired employee communication behavior. In my view, it seems difficult, not to say impossible, to combine such expectations with the idea of speaking with one voice. While the monophonic ideal brings a focus on message management, predictability and top-down control, employees as creative and engaged communicators require us to rely on a more dynamic, emergent and bottom-up oriented process.

One common misinterpretation seems to be that lack of monophony leads to cacophony, i.e. an organization filled with noise. However, as several researchers have argued, there is another alternative – namely, the polyphonic communication approach (Schneider & Zerfass, 2018), which gives room for the inclusion of multiple voices and the combination of “diversity and unity within a coherent entity” (Christensen et al. 2008, p. 195). The polyphonic approach comes with a decentralized structure which is a much better match to the ambition to encourage employees to engage in the organization’s communication.

The power of the polyphonic approach was apparent in a study I and my colleagues conducted within the Swedish Police. The Swedish Police entered the social media scene quite early and have attracted millions of followers on Facebook, Instagram and Twitter. While the use of social media started as a bottom-up approach with police officers using their spare time to communicate on the authority’s official social media accounts, social media is today seen as a natural and important part of the police job. The posts and tweets cover a variety of topics, but the majority of them are about the work of the police in everyday life. The employees feel that social media give them a possibility to voice their own picture of their work, which is an important driving force for them. They also experience that communication about their daily work contributes to enhanced security and closer relationships with the public. There is a social media handbook with basic guidelines and the communication officers provide some support, but it is still the police officers who set the tone and decide what to publish. They often work in social media teams and there is a collective, emergent learning process between the team members. Mistakes happen occasionally and then the Swedish Police have also been criticized for their communication on social media. However, the Swedish Police is also one of the most trusted authorities in Sweden and the employees themselves argue that trust to communicate quite freely on social media is pivotal for their engagement and also for attracting followers.

Thus, turning employees into trustworthy and engaged communicators needs to be followed by a decentralized, polyphonic communication approach rather than an outdated vision of a univocal organization. From a communication management perspective, this means of course less control and predictability. But polyphony also comes with values such as diversity, engagement, openness, and authenticity. However, too many communication managers still seem to believe it is possible to both have the cake and eat it.

Schneider, L. & Zerfass, A. (2018). Polyphony in Corporate and Organizational Communications: Exploring the Roots and Characteristics of a New Paradigm. Communication Management Review, 3(2), 6-29.