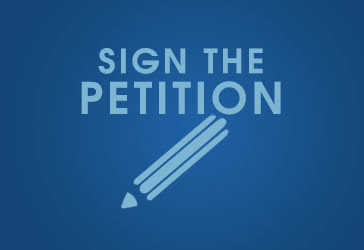 The EUPRERA website has never previously been used to intervene in a political dispute. The BoD has, however, unanimously decided to circulate the petition launched by the research community Discourse Analysis titled “Academics Against Immigration Executive Order”.We apologize for any cross-posting and for involving those who are not strictly academics, but may want to circulate this message among their academic contacts.Currently, more than 42.000 academics and researchers from a variety of fields of study, backgrounds, and personal convictions, signed the petition against the Executive Order signed by the U.S. President Donald Trump proposing a 90-day suspension of visas and other immigration benefits to all nationals of Iran, Iraq, Syria, Sudan, Yemen, Libya and Somalia.Those who have already signed urge the President to reconsider going forward with this Executive Order, strongly opposed on three grounds:

These bans, as proposed, have consequences that reach beyond the scope of national security. The unethical and discriminatory treatment of law-abiding, hard-working, and well-integrated immigrants fundamentally contravenes the founding principles of the United States.If you want to express your concern, please visit the petition webpage https://notoimmigrationban.com/. To add your name please send an email:

Thank you and best regards,EUPRERA Board of Directors