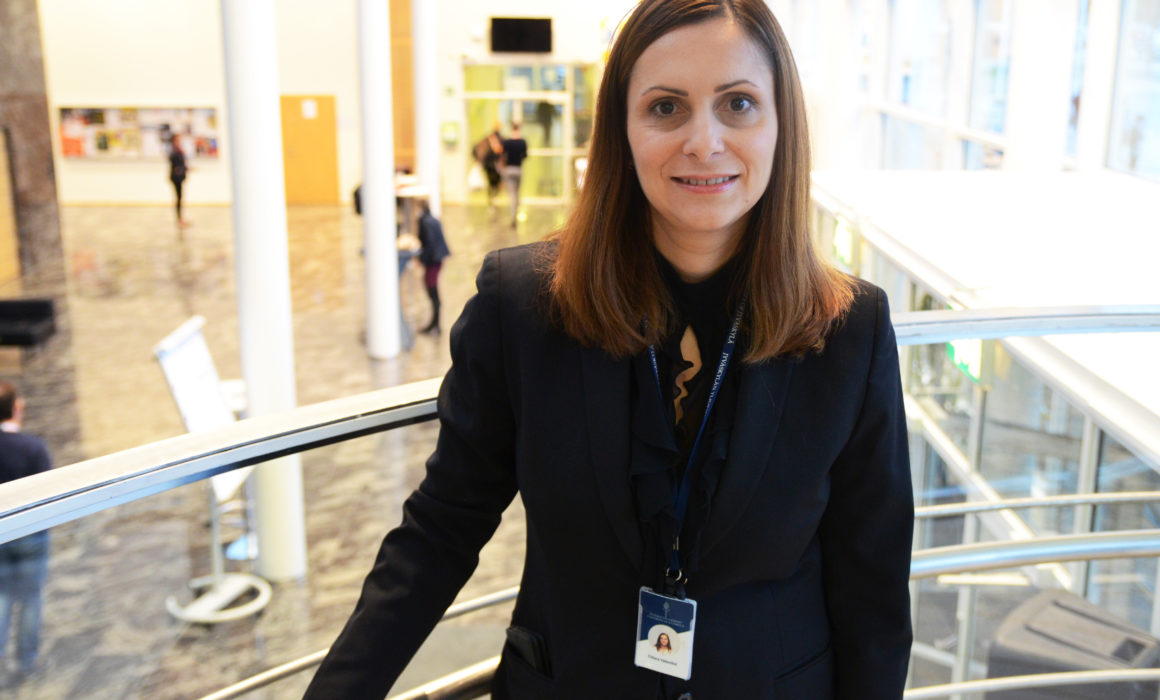 The year 2020 will be surely remembered as the year of the global pandemic, lockdowns, economic collapse and the – presumably – loss of freedom of moving and doing things as pleased, but also the year of dissent, protest and raising of social movements in the name of equal rights, dignity and a few more.

Even in times of a global crisis, such as the one we are currently living with Covid-19, public scepticism towards all kind of stories that we were and are told about climate change, risk prevention, preventive behaviours, social norms, class, race, etc., is on the rise.

This kind of phenomenon, while not new, has seen a revival from the current global situations. It also gets new energy through the help of communication technologies, computers, tablets, smart devices whose role has become more and more prominent in our lives, particularly if we think at how we are currently used to acquire information – real and fake – on world issues through these technologies.

In a certain way we are re-living – or perhaps never left but just forgotten – a postmodernism era à la Lyotard. Over forty years ago the French philosopher Jean-Francois Lyotard (1979) noted an increasing scepticism towards the totalizing nature of what he called metanarratives, which are the grand or dominant stories that organize and legitimize other stories. He related this scepticism to the human postmodern condition as people showed more and more incredulity towards what was told to be the truth. Essentially, he observed a general condition for being cynical and suspicious towards mainstream ideologies and structures as constructed by metanarratives (Lyotard, 1979).

Today citizens around the world hear and hear again same “big stories”, for example, about the importance of taking action towards climate change, poverty, crime, risk prevention, vaccines etc. The same “stories” are then promoted by governments and authorities or otherwise contested by the same for political reasons or other social actors via the creation and diffusion of counternarratives.

These stories are highly mediated and reproduced through technologies, and media reply on them to communicate or express certain values or ideologies, thus reenforcing particular world views or positions. If ideologies shape the creation of institutions, such as the church, education, government, and the media, and, at the same time, they also influence the discourses that these institutions articulate and circulate, then metanarratives become the way in which certain ideologies are sustained and promoted.

There is an explosion of narratives all around us, competing for attention and for supremacy in how to organize and legitimise social structures and norms. This makes it difficult to discern the right metanarratives from those fakes. But is there a more truthful metanarrative out there? And who can vouch for it?

The postmodern condition as postulated by Lyotard seems so actual today than ever. This increased incredulity towards metanarratives has been the warhorse of those social movements fighting against mainstream values, ideologies and discourses as vehiculated in several “big stories” that circulate in our mediated environments. We hear about stories on how “vaccines are dangerous or cause disorders like autism in children” or how “climate change is a completely imaginary threat that does not exist” or that “coronavirus is a hoax, not a big thing” and thus there is no need to wear protective masks. These counternarratives are challenging metanarratives and are used as strategy to advocate for incredulity towards science-based knowledge, one of our core metanarratives, and delegitimise social practices and social actors supporting them.

The strategy around these counternarratives is thus to make people perception of universal values and truths relative; to create uncertainty around all rules governing societies and to convey dubious narratives. The goal is to create a constant pervasive presence of critique and contradiction in response to established or structured concepts.
So, what happens when counternarratives become mainstream?

New forms of counter ideologies and values will emerge. Albeit relying on opposite views than those promoted by current metanarratives, they will be trapped on the same logic of seeking legitimacy to govern social structures and norms in societies. However, whether some of these counternarratives will succeed to shape our world view is still to be seen.

An example of counternarrative that has started to stick in societies, and to impact organizations and communication professionals is, for instance, that promoted by decolonizing movements that are taking place around the world. Decolonizing is a discourse of action in which promoters try to overturn the legacy of inequality and racism left by colonialism and remedy the unequal power relations it produced and perpetuated.

Decolonization has been a counternarrative for long time but now it seems to have become a new “metanarrative”, widely accepted and widely influencing a number of social structures and norms in our societies. As a consequence, we see an increasing decolonisation of the curricula in university programs, as well as of science, education, and museums.

More and more organizations are facing demands to acknowledge their colonial histories and take concrete steps toward reparations. Understanding the impact of colonialism on the global economy and the way business operate today is obviously another direct implication for organizations which are called upon finding a manner to reconciliate the past with this metanarrative of decolonizing. This is more than promoting equality, diversity and inclusion in workplace, it is a new way of discursively constructing own organizational identity in light of the values exposed by decolonization.

Communication professionals, as storytellers, story-masters and promoters of narratives, whether meta or counter ones, are central in this process of developing, reconfiguring and promoting the grand stories that may stick in societies. The power of communication lies in its ability to provide legitimacy for certain kinds of knowledge while undermining others, and in its ability to create new metanarratives that subject existing ones. As result these new metanarratives may shape what people believe or not. Thus, communication professionals are at the backbones of the narrative construction and consumption, at the same time, they are faced with the challenges of addressing the implications that new narratives that they have voluntary or involuntarily created produce in organizations.

In a certain way, the function of communication professionals in this à la Lyotard postmodern society may resemble at Edwards (2018) idea of public relations as promotional industry, but I would argue it is much more. Public relations as other communication professions are in the business of organizing things for, in and outside organizations. They are essentially organizing functions (Valentini 2021), that is in charge of developing collective structures and practices in which communication can play an important constitutive role (Weick 1979; Robichaud and Cooren 2013). Whether communication professionals accept it or not, their organizing function is and will impact the way narratives, meta or counter ones, spread, are consumed and eventually shape publics and stakeholders reactions to different issues.