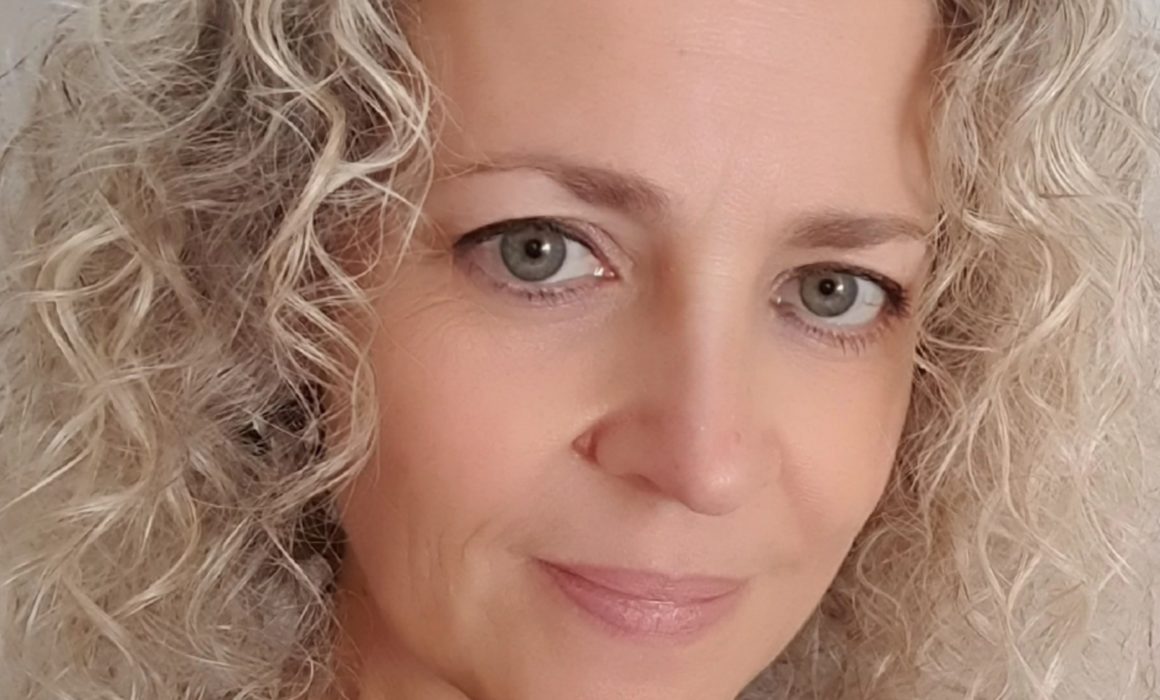 More than 26 years since the Beijing Platform and amidst a pandemic situation that has affected women the most, they still face multiple discriminations, especially noted in the media. Their role in the media, either as objects of representation or as active participants in media companies, has increased in the past few decades, but the achievement of gender equality (GE) in this sector is still far-fetched.

In fact, in 1995, the Beijing Platform for Action (UN, 1995) diagnosed that, although more women were involved in careers in the communications sector, few attained positions at the decision-making level or served on governing boards and bodies that influenced media policy. Moreover, gender-based stereotyping was still found in public and private local, national, and international media organizations.

Ever since this acknowledgement, European countries have pushed forth in passing GE laws and policies as quotas to ensure women’s progress in media organizations and designing mechanisms to minimize the objectification of young girls and women in advertising industries and in the news. Several examples of advances in presenting women equally in the media arose in the 21st century. Recent projects as the Advancing Gender Equality in Media Industries – (AGEMI, 2021) try to combat gender stereotypes and promote an equal, diverse, and inclusive media sector and several conferences, congresses and lectures around the world have been focused on promoting gender mainstreaming in the media. Also, the Council of Europe Gender Equality Strategy for 2018-2023 (Council of Europe, 2018) states as the first strategic goal gender stereotypes and sexism prevention and combat, while recognising lingering objectification, violent, and sexist hate discourses especially in online media platforms. Another example is the Global Media Monitoring Project (GMMP, 2021), created as a worldwide media monitoring, research, and advocacy project for the advance of women, providing important statistic data to monitor European countries.

Media sector is, however, complex in nature and feminist scholars as Byerly (2016) recall that action is still needed to ensure mechanisms’ control and these conglomerated industries are yet to become permeable to allowing women in high decision-making positions. Scarce control mechanisms, a “blokish” organizational culture still linked to hegemonic masculinity that has placed multiple glass ceilings to women’s progression have contributed to a slow advance. However, our research in gender and media highlights yet a major element to thrust women to their rightful place: GE education. In many countries, media, communication, and business students, future workers in media organizations, have no single subject on their University degrees focusing on gender issues.

My suggestion is that both scholars and media professionals rethink about a truly gender mainstreaming in media related courses. Although already far from Tuchman’s (2000(1978)) criticism of “the symbolic annihilation of women in the mass media”, Women’s day is still an important reflection site towards the annihilation of biases against women in the media and a more equal (re)placement.