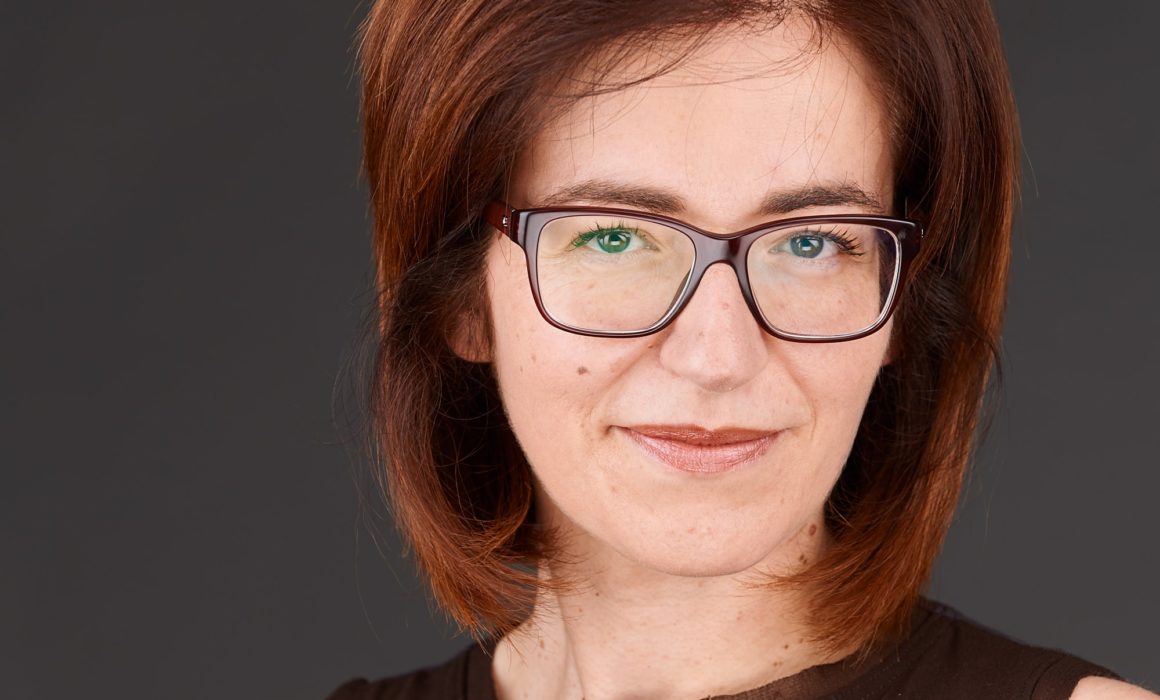 Crisis management has become a defining feature of contemporary governance in pandemic times. Since the 1st Covid 19 outbreak, the ability of governments to communicate effectively with the population, has been put to test. Although well known in corporate environments, the best practices in crisis and risk communication are less known and institutionalized in Public Communications.  Governments and public authorities don’t have the structural level of communication management that supports this task, at least not in a consistent way over a long period of time. Portugal is no exception. Regarding the management of the outbreak, Portugal went from being a “good student” in tackling the first wave, to the worst country worldwide in January 2021.  At least three ideas can be pointed out regarding the (in)consistency of government communication in times of pandemic. Those were drawn based on the study developed in Portugal within the EUPRERA COM-COVID network, at Labcom research unit (UBI, Covilhã).

Public risk communication can be defined as all the communication activities aimed to ensure the safety of all citizens. Political communication is about framing messages and contests, mainly between the government, the opposition and the media. Both can be considered as inherently rhetorical (persuasive) activities, but with different goals. Whereas public risk communication has the public interest as main focus, political communication works on behalf of private (political) interests, aiming to maintain government popularity.  Surprisingly or not, the most memorized government message during the 2nd wave of Covid-19 was not only about health-protection measures, but rather that “it is necessary to protect health, but without stopping Portugal’s economy”. Even under extensive media attention and public scrutiny, the government always take the chance to frame and exploit the crisis for his own benefit.

2– The illusion of transparency

In Portugal, like in many other countries, press conferences was chosen by public authorities as the core element of their public communication strategy. Daily in the early days of the pandemic, changed to three times a week during the 2nd wave, and ended up disappearing during the 3rd wave.  Only the daily report about the infection official numbers was kept. In the last month, a new strategy emerged: the specialists committee meetings were broadcasted on TV. Whether transparency is essential for enhance trust in public authorities, without the mediation of journalism, live science discussions are not appropriate. Journalism helps to contextualize, select and prioritize numbers, facts, instructions. The demagogy of transparency destroys the possibility of achieving the objectives associated with it: reliable, clear and trusted information. Too much information can produce opacity, the opposite of transparency.

3 – The medium and the source

Reception studies have shown that television was the most used medium by citizens in Portugal, followed by online press. Social media platforms were considered less important for accessing information about Covid-19. Given the “infodemia” context, this is somehow an auspicious indicator. The partnership of DGS (Government’s Health Directorate) with a national fact checking platform (Poligrafo Sic) has proved to be an effective way to tackle false information. However, data show that the Portuguese population trust more health professionals as the most reliable sources of information, then government and health authorities. This underlines the imperative of depoliticizing government communication about risk/ health issues. Greater emphasis should be placed on expert/technical sources rather than political actors in Covid-19 crisis communication management.

The (in)balance between political and public communication is an old and critical issue that any communication professional advising governments should be aware. To do that, strategic communication need to have a place on the board of government advisors, along with economists and scientists. This is not always the case, at least in Portugal.