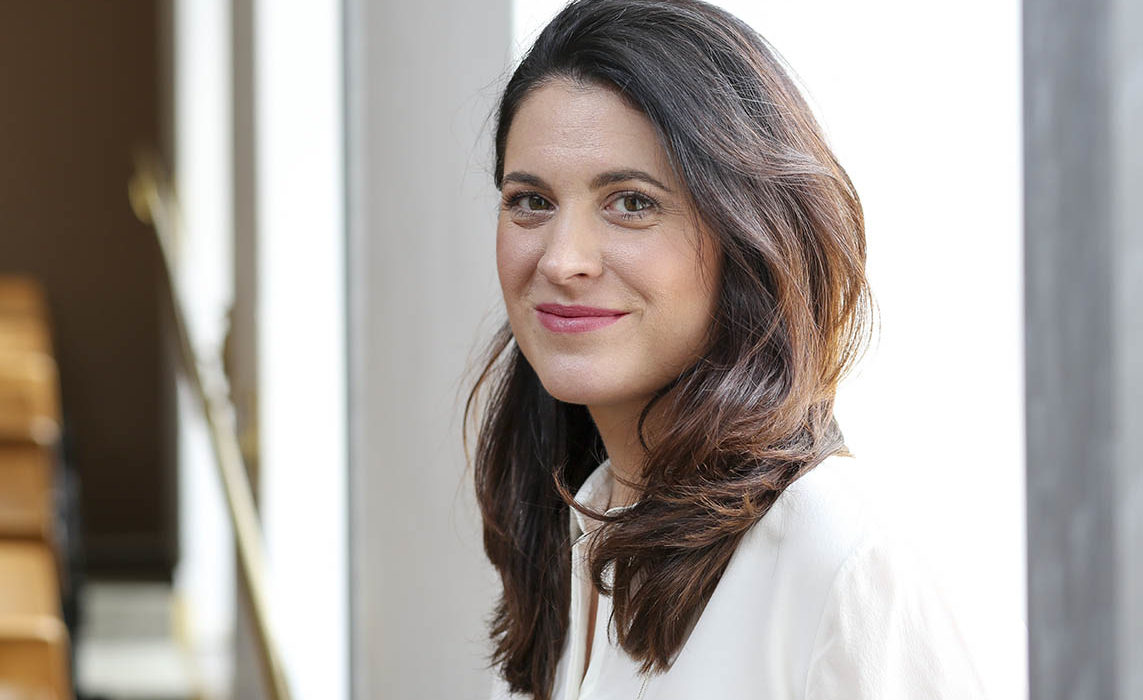 “The new electronic independence re-creates the world in the image of a global village,” proposed media and communication theorist Marshall McLuhan in 1964. Globalisation was seen by some as a threat as it spread universal popular culture across the globe, creating a “global village” sharing the same consumer-oriented products, from the TV series Friends, reality-TV formats such as Big Brother (thank you, Endemol company) or music hit charts occupied by Madonna. On the other hand, those who see the glass half full, opposed that the global village will also inevitably start sharing the ideas of democracy, freedom of speech, and human rights. In 2009, U.S. president Barack Obama held a speech in Cairo called “A New Beginning”, which was appraised globally and welcomed. Barack Obama was awarded a Nobel Prize soon after that for „his extraordinary efforts to strengthen international diplomacy and cooperation between peoples“ (Nobel Prize, 2009). People believed that the Arab spring movement, fostered by the social media, would bring more democracy, human rights and gender equality to the whole world.

Firstly, lets revise the idea of “electronic independence” – to what extent are we today, speaking of the end of year 2021, electronically independent? Estimated 90 % of the world’s population owns a mobile phone, half of the population owns “smartphone” (Businesswire, 2021). But does it make us more electronically independent, or on the contrary – electronically dependent? The Chinese government has brilliantly explored and also exploited almost all functions and possibilities, which the digital technology has brought to us – through your phone and strategically placed webcameras in public spaces, it can monitor where you go, who do you like or dislike, what you say, how much you spend and of course, what you say or write. Some people thus now wish they’d rather not have any electronic device on them at all. And many people now experience, what it is to live under the Big Brother surveillance – not in the reality TV, but in real life.

In 2009, people believed that Facebook groups and communities would help to spread the ideas to connect the world and “make it a better place” (and let me now put this Michael Jackon’s song title in brackets and put aside his personal tainted life story). Today, the same technology was used to manipulate desperate people from the Middle East and smuggle them to Belarus, where they were deported on the Polish border, as New York Times reported (Nov 22, 2021). We have evidence of manipulative, false narratives and blatant propaganda spreading through the digital communication veins in such an extent that probably nobody in 2009 imagined.

Are we ready for this situation, when digital communication (and of course cybersecurity) has become one of the key battlefields in today’s world, which is far from the united, happy “agora” (public space), where everybody shares his or her voice independently and freely? According to European Communication Monitor, communication professionals across the field acknowledge that Communication Technology (CommTech), digitalisation of communication and also cybersecurity are “a necessity and a huge challenge at the same time” and almost 40 % of them openly declare that they are having severe problems with this transformation (Zerfass, Buhmann, Tench, Verčič,& Moreno, 2021, p. 17). When it comes to strategic communication as a part of international security, we should acknowledge that communication has become one of the most dangerous, multifaceted weapons. Propaganda has always been like that, but today, it’s more and more difficult to distinguish, what is propaganda and what it’s not. The concept of deglobalization in a hyperconnected world has become more powerful and present (Balsa-Barreiro, Vie, Morales and Cebrian, 2020). The strategic use of narratives, disinformation and exploiting the possibilities of social media and other digital tools to gain strategic advantage at the expenses of somebody else is evident, but still overlooked.

To sum up, instead of dancing around the fire with other global villagers, today, we are in a world which has deglobalized – communities are more distant than ever, social media echo chambers enabling group-think and ostracism. The engineering of disinformation and manipulating narratives has become a professionalized process, which many governments use daily. Instead of democratization, the world is increasingly witnessing conflicts and restrictions of human rights, from self-censorship in the fear of being canceled to real censorship. It’s time to acknowledge the fact that the concept of global village is dead when it comes to strategic communication. And to acknowledge that communication is indeed a dangerous weapon – which can be used effectively and at a minimal cost against democratic countries.