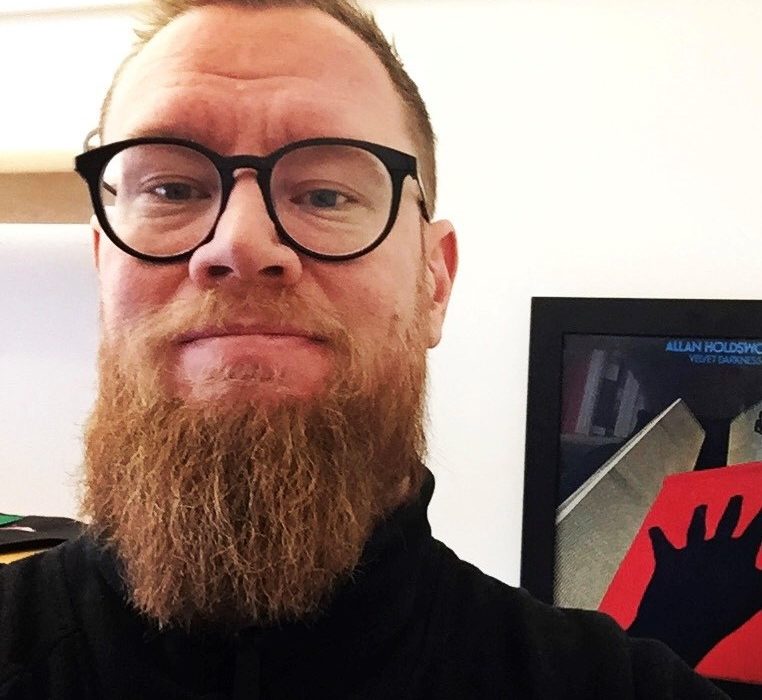 I ended up in academia because I was attracted to the idea of ​​having more time to investigate things than a journalist normally has. I became seriously interested in organizational communication during a master’s year at Örebro university with Professor Larsåke Larsson: my eyes opened to many important questions about definitional power and participation in communication processes within organizations. During my PhD I developed this interest by looking at how workplace safety was defined and handled communicatively in the chemicals industry, where the focus increasingly turned out to be on workers’ behaviors rather than the safety of their environments. A postdoctoral position in Oslo also granted me the opportunity to continue doing research, and I got to know professor Øyvind Ihlen with whom I still collaborate today. My research continues to center on issues of how risk and safety are defined and negotiated by organizations, but also how they act beyond old organizational boundaries through their online presence which, like other facets of organizational communication, defines who they are and their relationships.

Prof. Rasmussen you have been recently hired by the Swedish Corona Commission to contribute to an analysis of government communication during the pandemic. Can you explain how this research is proceeding and what are your key findings so far?

My job for the Corona Commission was to investigate problems of clarity and coherence in government communication focusing on press conferences, from the time the virus appeared as an issue until June 2020. I watched about 140 press conferences, and I ended up writing a fairly comprehensive report addressing a number of problematic aspects of the Swedish risk communication. For example, the infection was described as mild and risk messages were aimed at the elderly, although the responsible actors hoped that everyone would change their behavior. That was a bit strange to witness as a risk researcher since we know from decades of research that people are much more prone to act on risk messages if the risk is serious and if they themselves are exposed to a certain level of risk. In this regard, I believe the Swedish Public Health Agency made a strategic mistake in defining risk as risk of dying in COVID-19 – which gave them a small at-risk group. An alternative would have been to define risk as the risk of, for instance, getting difficulties breathing (which is probably unpleasant enough), and which would have made the at-risk group larger, and more people would have a personal stake to act safely.

Another issue emerged when the Swedish Public Health Agency in the spring of 2020 expressed hopes that many Swedes would become immune naturally (without a vaccine). The communication of this idea of ​​natural immunity, implied that there was actually something positive about viral spread. Thereby a paradox took shape – people should avoid getting infected (keep the distance, wash their hands, etc) , but it was good if they had had it. Is the risk serious or not then? Also, as extant research shows that people take protective action when facing a reasonably serious risk.

While the public health agency explained that the strategy was to achieve a level of natural immunity, this supposed moderate spread of infection still of course results in a proportion of those infected getting hit hard by the virus. And if viral spread is significant, larger numbers are hit hard. A state agency that presents such a strategy should be required to carry out an impact assessment and make it public, but this was not the case. If there had been such an assessment, and it was made public, we would have been better equipped to discuss whether it was an ethically sound choice.

Government-Citizen communication has entered the social media, and this is a further topic you have studied, especially regarding its consequences on the understanding of risk/safety during emergencies. What can you tell us about this research?

Social media has both upsides and downsides of course. I have interviewed communication staff working for emergency services to better understand their uses of social media. One study looked at their ideas about using humor in social media, another study proposed that these professionals are engaged in a form of planned informalization that changes public sector discourse quite a bit. Just as community policing creates relationships in residential areas, the police on duty who are online also attempts to build community relations. But with ambitions to reach a mass audience, however, their communication could become a bit too informal and fun, and their bureaucratic ethos was put at stake. Partnering with the public, the police may help both spreading and getting some valuable information, but it is probably wise if accounts do not grow too fast and in a way that challenges the authority’s core identity. I found similar results for the fire brigade’s social media use, although they were less daring and risk-taking compared to the police.

Are there any other research topics you find interesting for those who would like to explore this field?

Regarding social media, it would be interesting to investigate more how professionals draw boundaries between public and private, in terms of social media content but also in their management of time. Mellissa Gregg is probably right that there is a lot of ‘presence bleed’ through all these activities that can take place anytime and anywhere, and when the discourse is personal and informal in such a way that there may not be a sharp boundary between different spheres. Personal material creating “authenticity” and all that. I’m not sure that people are happy and well in this. For me, those questions bring together old and new research interests – work environment and social media.