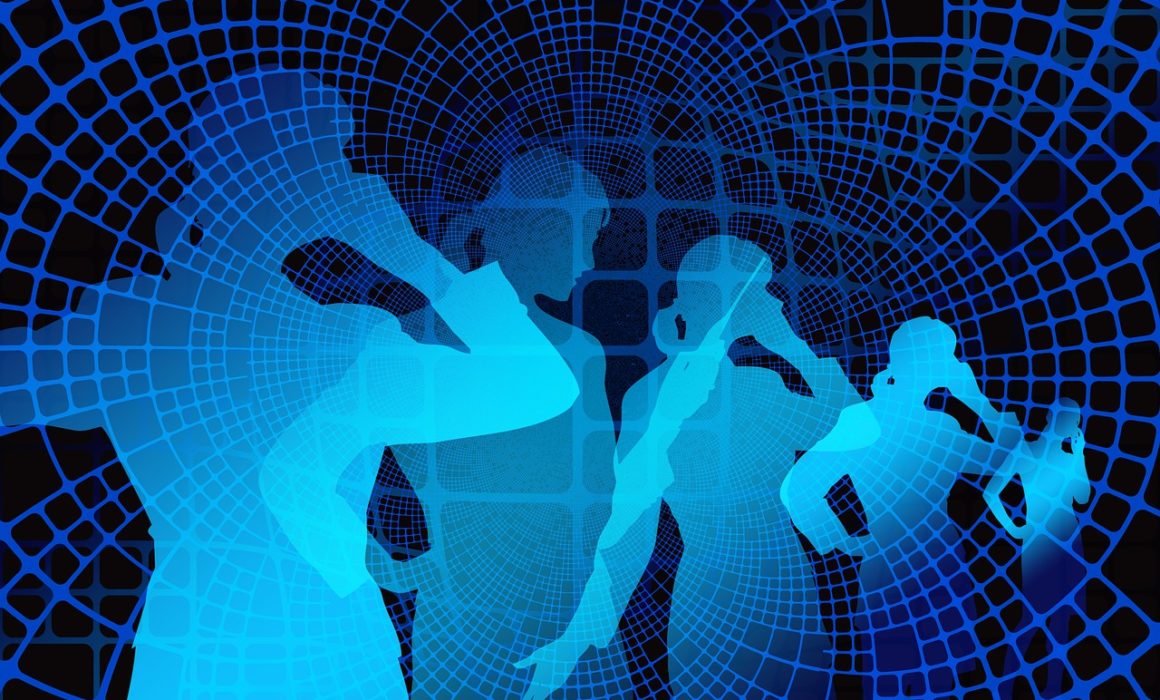 In this blog, Martina writes about a grassroots initiative, CommsWomen, which she started as a result of her research findings from the EUPRERA network on Women in PR. If you would like to contribute either with references to your work and/or a blog, contact martina@commswomen.uk

CommsWomen is an initiative stemming directly from the EUPRERA network on Women in PR (previously a project, 2018-2021) I have been leading since 2018. I have designed and led research into organisational masculinities in communications industries, starting with the British Academy project on Women in Advertising, and this questionnaire was then also used in our research in the network on women in PR. Research has so far been conducted in England, Spain, Croatia, Georgia, North America, the Czech Republic and Greece.

All findings show that women suffer from organisational masculinities and the fact they do not always fit into masculine, organisational meanings and practices. It seems, based on findings, that mainly women who can join in the masculine organisational culture and become ‘one of the boys’ and embrace what is commonly known as blokish behaviour succeed and progress to managerial roles. Other women lag behind and struggle to cope with career expectations and office cultures, the latter sometimes mirroring the 1930s when women first joined offices and were, regardless of their qualifications, reduced to personal assistants and asked to copy something, make coffees, etc. What is more, in public relations, there is an issue of the lack of recognition of public relations as a profession, often seen as fluffy and PR professionals as those who are supposed to make things look pretty, women called ‘comms girls’, etc. When women do succeed in managerial roles, many demonstrate what is arguably blokish behaviour, they do not often have support from other women who do not see them as role models because they report these women are tougher than men and sometimes they also act as Queen Bees or women who succeeded in a man’s world and then pulled the ladder for other women. The fact women are tougher than men can be expected when being a manager is traditionally associated with being tough, lacking emotion and empathy and just generally seeming to embrace what is commonly known as masculine behaviour. Therefore, women often face a catch-22; if they are tough, they are criticised but if they are not tough, or if they are seen as what is commonly understood as feminine, then they are not managerial material. Academia is not immune to issues either. Women told me in conferences that if one does women in comms research, this is not always recognised and does not support career progression with some women saying they have been discouraged to pursue this research.

I published widely on industry issues including a book on leadership and women in PR, EUPRERA reports (a literature review, England case study) and also articles and chapters (see here) and this has benefited my career, but I did not want to just use women for my career benefit as I was aware many have sacrificed their lunch breaks and free time to speak with me and help with my research. Therefore, I launched the CommsWomen initiative to promote and celebrate women in comms and comms women research and diversity. Women are too often told to change to succeed in their careers, whereas organisations and society need to change! What is more, research (including my own) shows that most women are socialised in a way that does not create skills such as competitiveness and self-promotion, which come naturally to most men, largely due to early socialisation and habitus in which we grow up that creates dispositions that do not always find a satisfactory place in the organisational world.

So, I decided to do it for women and to that end, I created reference lists on women in comms research conducted so far, so that other researchers can find it, feel encouraged to conduct further research and also demonstrate that this area of scholarship is well developed and deserves to be seen as a subset of communications scholarship. The reference list includes literature on women in PR, women in advertising and women in journalism (coming soon), the three mass communications industries I have been studying for years.  I also created a blog where women can write about their work, offer mentoring and tips and where I will also write and promote works by and about comms women to celebrate their achievements, promote them and advocate for women’s diversity because women are not a unique collective. They are very different and deserve to be recognised for all of their diversity. It is a genuine grassroots initiative, and anyone can be promoted and participate. Participation in this initiative is free and always will be. In solidarity, forever!