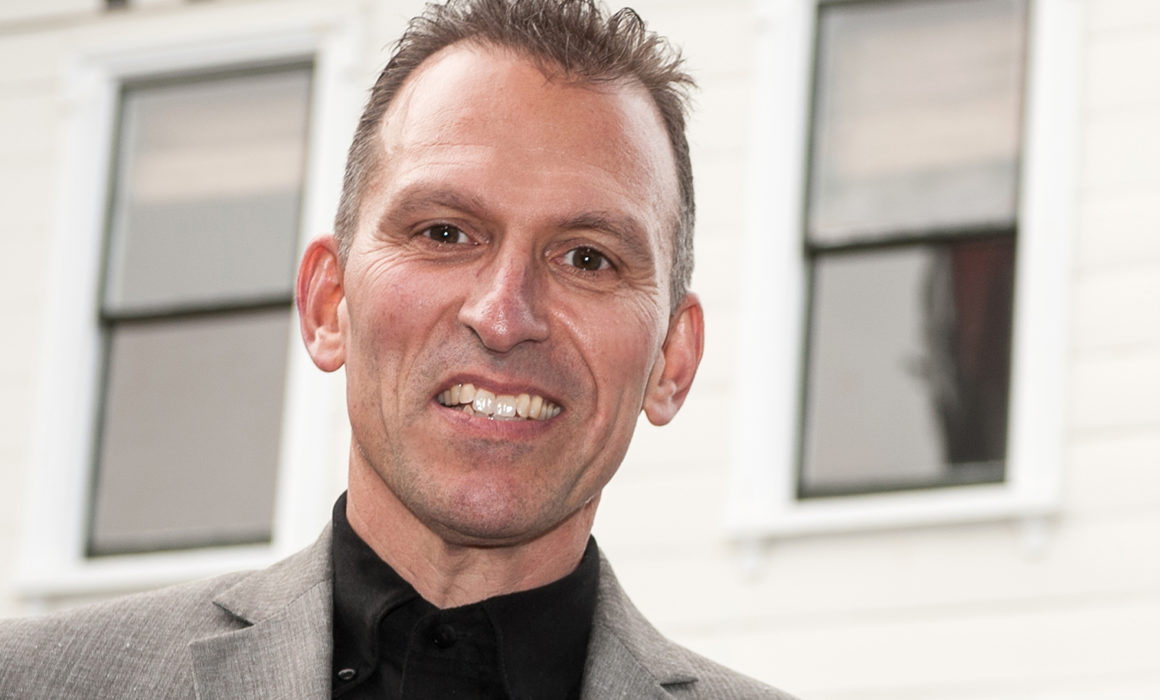 Daniel Laufer, PhD MBA is an Associate Professor of Marketing, and a former Head of School (2014-2017) at Victoria University of Wellington, one of the leading universities in New Zealand.
Dan’s area of expertise is Crisis Communication, and his articles have appeared in leading academic and managerial journals in the fields of marketing and public relations. Dan currently serves as an Associate Editor for the European Journal of Marketing, and he recently completed a 3-year term as an Associate Editor for Business Horizons, a leading managerial journal. He also serves on the editorial board of Public Relations Review.

One of your primary fields of research focuses on crisis communication, and specifically how business leaders need to be prepared to communicate clearly and effectively in a world impacted by crises. What are the main insights that you can share from your research?

I’ve been conducting research in the area of crisis communication for over 20 years since I completed my PhD at the University of Texas at Austin in 2002, and it’s been a great experience working on projects that have important implications for companies. At the beginning of my career, I focused on how and why consumer segments differ in their assessment of blame for product harm crises.

For example, in a study published in 2004 we found that women are more likely to assess blame to a company as observers to a product harm crisis than men. The reason for the difference was increased levels of perceived vulnerability to harm when compared with men. This finding was consistent with the defensive attribution hypothesis from psychology which established a connection between the perceived severity and personal vulnerability of observers to a crisis and attributions of blame. As the perceived severity and personal vulnerability of an ambiguous crisis increases, there is a psychological need to assess blame to resolve the uncertainty. During an ambiguous product harm crisis this need to assess blame translates into more blame to the company, since observers to a crisis view themselves as more similar to the victims (other consumers). In terms of managerial implications, this suggests that women may be more likely to blame a company for an ambiguous product harm crisis than men.

A good example of differences between a prevention vs. promotion message involves a product recall of automobiles as a result of problems with the engine. A prevention-oriented message would highlight preventing damage to the engine, and a promotion-oriented message would highlight extending the lifespan of the engine. Based on regulatory focus theory creating a fit between the regulatory orientation of the consumer and the message, increases compliance with a product recall request, which is what we found in our study. It is worth noting that researchers have found that consumer segments can differ in their regulatory focus orientation. For example, in individualistic societies researchers have found that people have a more promotion-orientation, whereas in collectivistic societies researchers have found that people have a more prevention-orientation.

A recurring theme that has characterized my research during my career is the importance of understanding your audience which goes beyond stakeholder type. In my case, I have focused on the consumer as the stakeholder of interest during a product harm crisis. However, there are many types of consumers (older vs. younger, men vs. women, prevention vs. promotion oriented), and they can differ in how they perceive crises and corporate communications. In order to develop effective crisis communications, it is important for companies to understand these differences. Theories from psychology (for example, regulatory focus theory and the defensive attribution hypothesis) can help us understand the differences, and develop more effective crisis communications that address stakeholders’ concerns during a crisis.

In your articles, you often state that the cultural environment is an important factor to consider in crisis management. With many companies facing challenges operating globally, do you have any suggestions for effective communications during a global crisis?

Multinationals face a challenging situation when crises occur overseas. How should they respond in different countries? Stakeholders have different expectations because of cultural differences, and a uniform response could be harmful to a company already suffering because of the crisis. My recent research has focused on when to use the CEO as a spokesperson during an overseas product harm crisis. We identified three factors to consider when deciding whether to use the CEO as a spokesperson: the characteristics of the CEO, the characteristics of the crisis, and the characteristics of consumers in the overseas market.

What are, in your opinion, the most valuable skills for PR professionals that would like to become crisis communication experts?

The ability to effectively communicate with different stakeholders before, during, and after a crisis is essential in order to be a successful crisis communication expert. Based on my research this involves gaining an understanding of the unique characteristics of the various stakeholders which can differ. Only after the PR professional understands the values and concerns of the stakeholder, a message can be developed which is tailored to the unique characteristics of the stakeholder. For example, in my research relating to product recall communication and regulatory focus theory we found that it is important to understand whether consumers are prevention or promotion oriented. Based on their regulatory focus orientation, a product recall message is developed which fits this orientation (prevention or promotion focused). The result of creating this regulatory fit based on the orientation of the consumer is increased compliance with a product recall request, an important objective of a company during a product recall.

A crisis communication expert should be able to identify these important characteristics, and tailor the message to fit the stakeholder’s preferences. This will increase the effectiveness of an organization’s communications during a crisis.