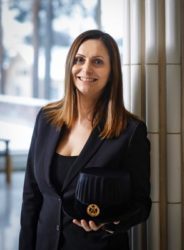 Chiara Valentini, Professor of Corporate Communication and EUPRERA Head of Scientific Committee, has received an award as Outstanding Edited Book from the International Communication Association for “Public Relations” published by De Gruyter.

The volume was noted as one of the best recently published publications and collected the most important theoretical, conceptual, and methodological knowledge of the field. It addresses three questions: What is public relations? What do public relations professionals do? What is the theoretical basis for studying and practicing public relations? and involved scholars from different continents, backgrounds, and expertise.

The award is acknowledged by the International Communication Association, the largest international association aiming advance the scholarly study of communication by encouraging and facilitating excellence in academic research worldwide.

Go to the Book page 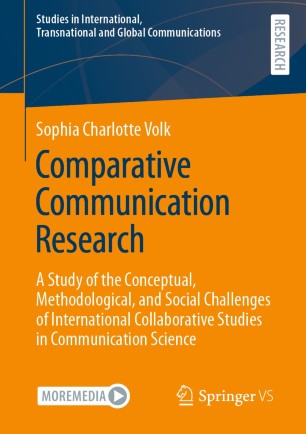 Comparative Communication Research.
A Study of the Conceptual, Methodological, and Social Challenges of International Collaborative Studies in Communication Science
by Sophia Charlotte Volk, University of Zürich

The book is the author’s Ph.D. dissertation from the University of Lepzig, supervised by Prof. Ansgar Zerfass. Comparative research has gained enormous popularity in strategic communication and PR research in the last two decades and is increasingly conducted in international research teams. Collaboration with scholars from different countries brings many advantages, but it is also prone to conflict. This book presents the first systematic reflection on the conceptual, methodological, and social challenges of international collaborative and comparative studies. 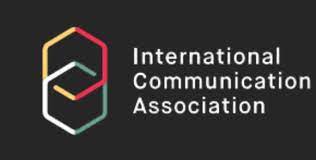 The Public Relations Division of the International Communication Association (ICA) has established a new biennial competition for the “ICA Public Relations Book Award” to recognize the most outstanding book(s) published in English in the field of public relations.

To be considered for the inaugural edition of the award that will presented in May 2022 in Paris, books must be published in the previous three years.

All nominations must be received no later than
January 14, 2022 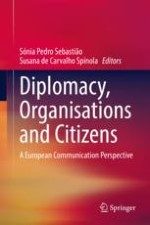 This book uses an innovative interdisciplinary approach to explain how communication is a necessary condition for diplomacy in a digital and relationship-driven world. Divided into three parts, it highlights the importance of communication strategies and processes in contemporary society and in current global socio-political events in general, particularly within the field of diplomacy.

The first part discusses the main theoretical debates that shaped the central concepts of the project, while the second part of the book presents further practical approaches and examples of diplomatic practice. Lastly, the third part focuses on pedagogical and methodological approaches, which can be useful in diplomacy and communication classes and for the implementation of a European curriculum.

This interdisciplinary book will appeal to students, researchers, policy-makers, and practitioners from various disciplines, including international relations, political science, business, and communication.

We invite colleagues who are interested in the topic of diplomacy and communication to look at our support material from the MARPE Network. 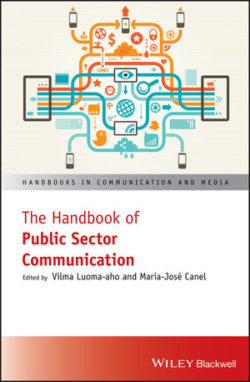 Research into public sector communication investigates the interaction between public and governmental entities and citizens within their sphere of influence. Today’s public sector organizations are operating in environments where people receive their information from multiple sources. Although modern research demonstrates the immense impact public entities have on democracy and societal welfare, communication in this context is often overlooked. Public sector organizations need to develop “communicative intelligence” in balancing their institutional agendas and aims of public engagement. The Handbook of Public Sector Communication is the first comprehensive volume to explore the field. This timely, innovative volume examines the societal role, environment, goals, practices, and development of public sector strategic communication. 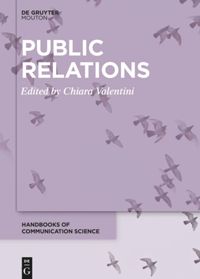 What is public relations? What do public relations professionals do? And what are the theoretical underpinnings that drive the discipline? This handbook provides an up-to-date overview of one of the most contested communication professions.

The volume is structured to take readers on a journey to explore both the profession and the discipline of public relations. It introduces key concepts, models, and theories, as well as new theorizing efforts undertaken in recent years. Bringing together scholars from various parts of the world and from very different theoretical and disciplinary traditions, this handbook presents readers with a great diversity of perspectives in the field. 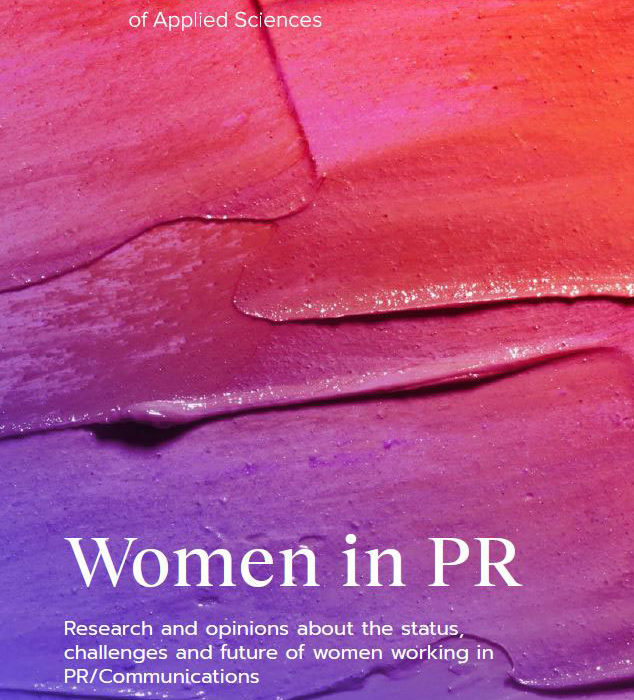 A new book on Women in PR has been recently published by Quadriga University of Applied Sciences. The book provides research updates and practitioners reflections including a series of solutions and guidelines to the problems communicators face: revisiting how and what we teach about PR, considering how we recruit and how we envisage career journeys and progression, and bring ethics, diversity to the center of the conversation by challenging the status quo if it needs be.

This reader celebrates the diversity (of origin, practice, language, thinking) through the diversity of the contributors and the unity that technology provides. 16 chapters, 4 continents, more than 10 countries. Moreover, the research presented here is as important as the personal experiences of our contributors, many of whom, you will find, having both studied and worked in the field.

“Women in PR is about inspiring women that embraced PR and made it shine. It is the result of many conversations with Quadriga University students which goes to show how wonderful and inspiring they are”, said professor Ana Adi.

If you are intersted in this topic, we’re happy to inform you
that also in EUPRERA we have collegues who joined in the
omonimous EUPRERA project Women in PR >> learn more 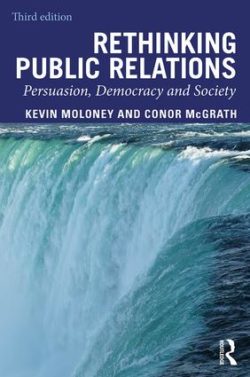 This new (third) edition of Rethinking Public Relations continues the argument of previous editions that public relations is weak propaganda. However, while earlier editions focused on PR as representative of the uneven power distribution in society, this book goes further, conceiving the power of PR as more than just structural but also as having an important rhetorical component.

In this extensively revised edition, Moloney and McGrath dissect the nature of the modern PR industry, arguing that its idealised self-presentation should be replaced by a more realistic and credible defence of the societal value produced by advocacy and counter-advocacy. This book includes expanded coverage of PR’s impact on society (through areas such as CSR, sponsorship and community relations), its relationship with stakeholders, and its role in democratic debate and public policy making. It also considers the ways in which journalism has capitulated to PR in an era of ‘fake news’ and ‘churnalism’ and, in this new edition, the role of digital and social media is examined for the first time.

Maintaining the rigorous and critical stance of previous editions, this new edition will also prove accessible to Master’s level and final-year undergraduate students studying public relations, media and communications studies. Additionally, it will be of great value to practitioners who seek to widen PR’s ‘voices’. 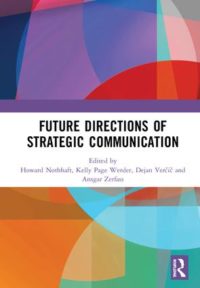 Of interest to those studying communication from the perspectives of communication science, management theory, organizational studies, or business administration, this volume will also be useful for readers who are new to strategic communication, and who are interested in the field for its new avenues of research. This book was originally published as a special issue of the International Journal of Strategic Communication.

Buy it now with a special discount!